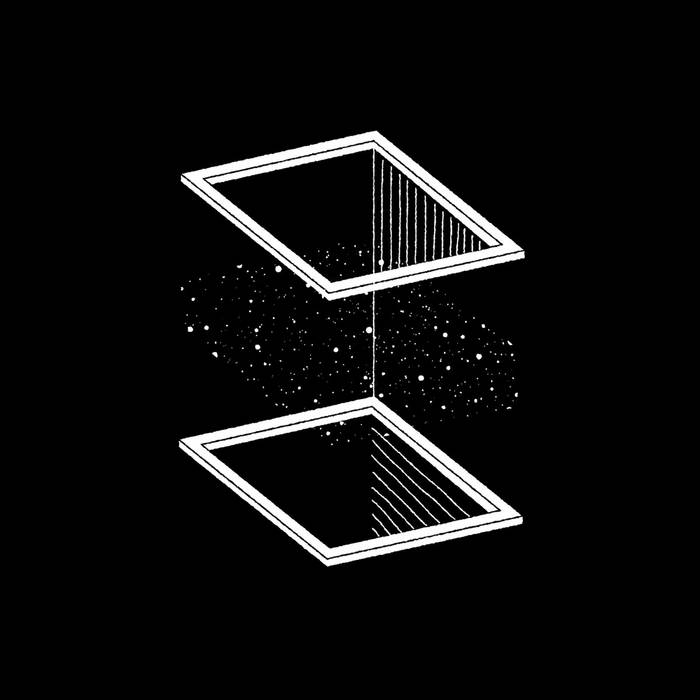 tonepoet This release is ridiculously rewarding on an level that is pretty much unsurpassed by so much other modern electronic ambient music. The entire spectrum of electronic ambient is brought to life here and sometimes it feels as though it's a tribute to pioneers on a deep level that is profoundly sincere. Not a second of wasted space, time, or sound here. Production is stellar, songwriting is phenomenal, and gamut of music is astounding. 10/10 Favorite track: Grand Ciel - Lucia.

BIO /
Behind the stage name Grand Ciel is Jean-Cédric Lazare, an active musician in the french city of Limoges. His electronic music will take you through cinematic soundscapes, borrowing from the ambient music of the seventies and today's noisemakers. Grand Ciel's production work is a blend of old and new techniques, mixing comforting analog synthesizers with digital experiments, yielding a distinctly aesthetic sonic signature. Sometimes contemplative, sometimes uplifting, always marked with a certain sense of melody, Grand Ciel's music can be defined as "ambient" and "avant-garde" while remaining accessible to the many.

SHIPPING COSTS /
Since 2018 french post service is becoming crazy about shipping costs. It is the same also in the world, from US, Australia, etc... We know they are expensive, but we decided to maintain tracking service (1€ more). We do NOT MAKE MONEY with these shipping costs. You can easily check by yourself at www.laposte.fr/particulier/outils/calculateur-de-tarif/nature

NOTE: The sound contained on this release is intended and specially designed to fit quality gear. All perceived silence, noise, and audio deformations are intended.

Bandcamp Daily  your guide to the world of Bandcamp

Featured sounds by K.Spark and WIZDUMB, plus Basi joins the show to discuss his latest release.